In the early 1960s, artist and architect Florian Yuryev had a dream of creating a “synthesis of the arts” by combining colour, light, and music. With this dream, he created the concept of a music hall with the perfect system of transmission of sound and light. Due to the design of the building to accommodate all Yuryev’s requirements, it was nicknamed the “Kiev Flying Saucer” by locals.

In the 1970s, the KGB took over construction of the building and it was instead turned into a lecture hall and cinema – a far cry from Yuryev’s vision. It opened in the late 1970s as the Institute of Scientific and Technical Information.

After the dissolution of the Soviet Union, the building was transferred over to the Ukrainian Ministry of Education and in 2016, they leased it to the Mandarin Plaza Group for 20 years.

Due to the poor-quality materials used in its construction, the building needs considerable renovation to bring it up to standard and under the terms of the lease, the Mandarin Plaza Group has pledged to renovate and maintain the building by turning it into a science museum.

On 8th October 2020 the building received government protection by adding it to the Cultural Heritage Protection registry. 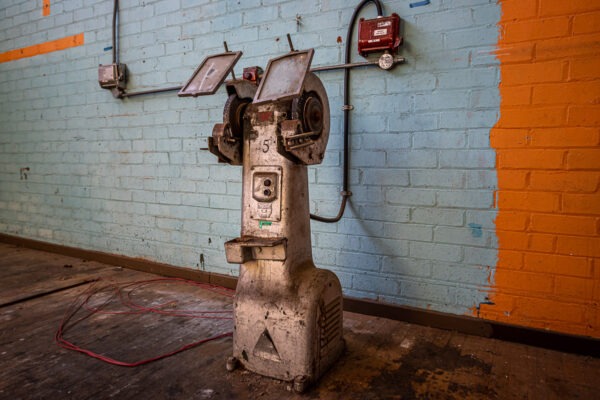 These training workshops were used to allow the juveniles who attended Woburn House to develop skills to enable employment on their release. 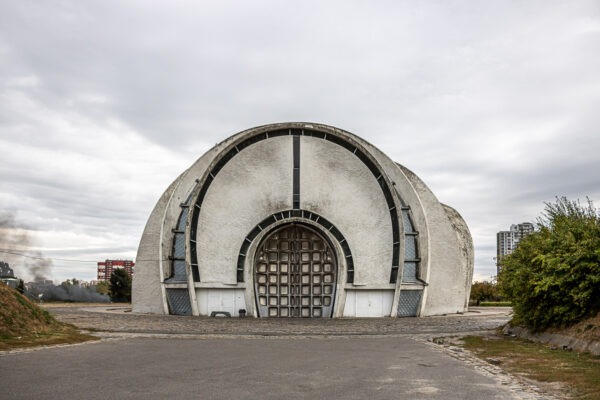 Memory Park is a crematorium located on the outskirts of Kiev, Ukraine. Controversial at the time of planning as cremation was a sensitive subject after the WWII genocide and incineration of Ukrainian Jews, this crematorium was designed to avoid any association with the process of cremation. 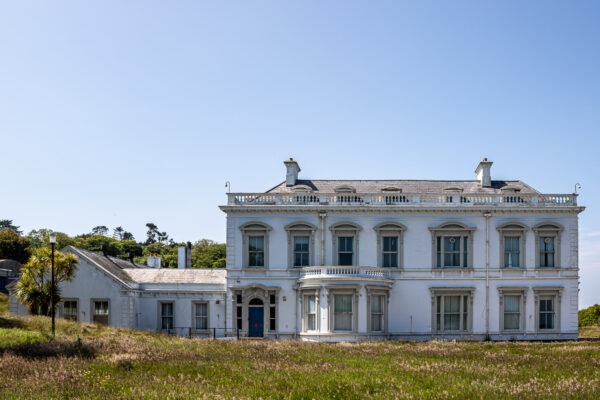 Woburn House is a B2 listed grand mansion located on the grounds of Lisnevin Training School.

An Italianate property that was once the private summer mansion for John Gilmore Dunbar, a wealthy mill owner who passed it down to multiple generations of his family.

Used as a convalescent home during WWII, Woburn house went on to be an open borstal before being taken over by the Police Service of Northern Ireland for training and office purposes. 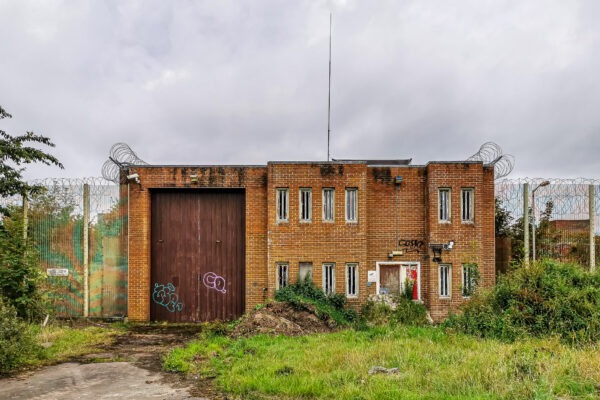