Route 66 is a former American Diner located in Conlig, just off the Bangor to Newtownards dual carriageway.

The building comprised of a general seating area, a bar area and the kitchen. Customers could also dine al fresco as picnic tables were situated at the front.

Inside, Americana themed art adorned the building walls. Icons such as Marilyn Monroe, Elvis Presley, Buddy Holly and even a Ford pickup truck were prominently displayed.

The diner also made many references to the famous Route 66 in which it the diner took its name from. Route 66 is a 2,248-mile road trip that starts in downtown Chicago and ends at Santa Monica pier in California.

Unfortunately, just like the real Route 66 in American, the Route 66 in Conlig, Northern Ireland, suffered a decline in visitor numbers and closed its doors for good in August 1999. Even with direct access from both the dual carriageway and from Main Street Conlig, this just wasn’t enough to sustain the business. 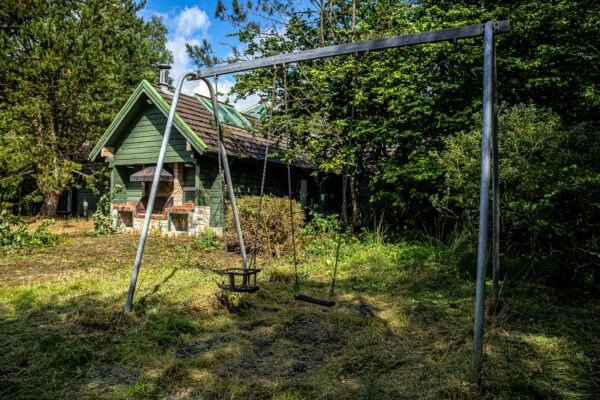 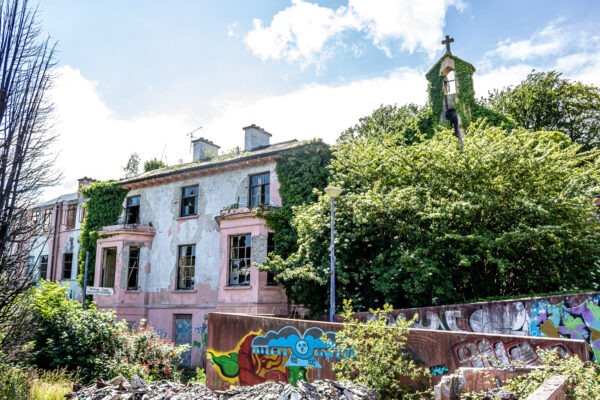 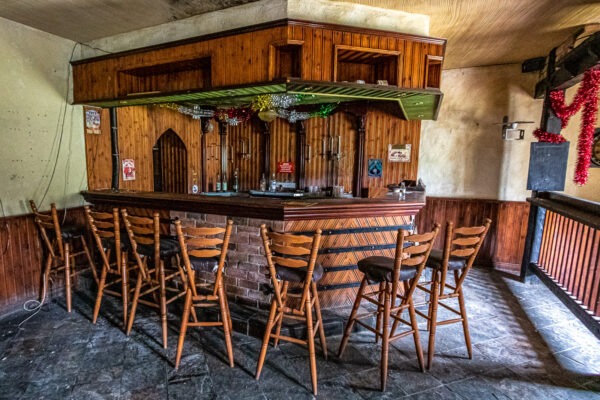 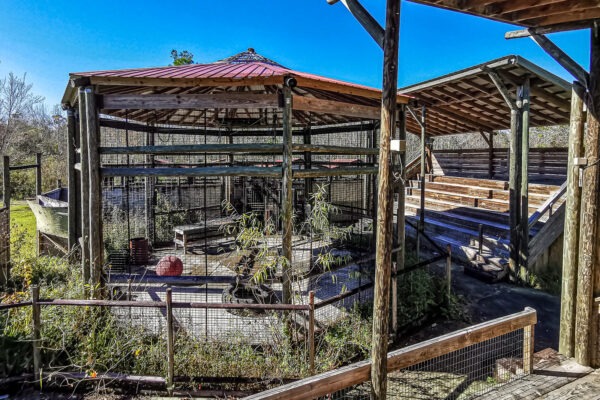