Lindisfarne, also known as Holy Island, is a small island located just off the Northeast coast of England. Fishing has always been a key part of island life and when the herring boats used by local fishermen became too uneconomical to repair and no longer seaworthy, the fishermen would bring them ashore, flip them over and use them as storage sheds.

Fishermen would flip the old herring boats over and cover them in tar, which in turn would make the old vessels watertight and weatherproof. This practice was quite prevalent around the Northeast England but changes to the fishing industry mean that Lindisfarne is one of the few places where these boats remain.

Currently the harbour is home to 12 of the sheds with 3 more placed at the entrance to Lindisfarne Castle. These 3 are owned by the National Trust and were installed here by the Architect Sir Edwin Lutyens in 1908 as part of a major refurbishment of the castle. In 2005, two of the National Trust huts were damaged beyond repair, with the third one severely damaged after an arson attack. Due to the tide being in, fire appliances from the mainland were unable to put the fire out hence why the damage was so catastrophic. The sheds went on to be repaired that year after an old herring boat was found in the Leith docks in Edinburgh, Scotland. This boat was sawn in half and each half was used to repair a damaged shed.

“The upturned boats are a fascinating and quirky feature of Holy Island’s historical heritage which will now be preserved for future generations.

Whilst the people of Holy Island are learning about the contribution of the upturned boats to the community, essential boat building skills will be being preserved ensuring that these traditional methods are passed on and safeguarded for the future.”

The boats in the harbour tend to look worse for wear with the National Trust keeping their three in pristine condition! 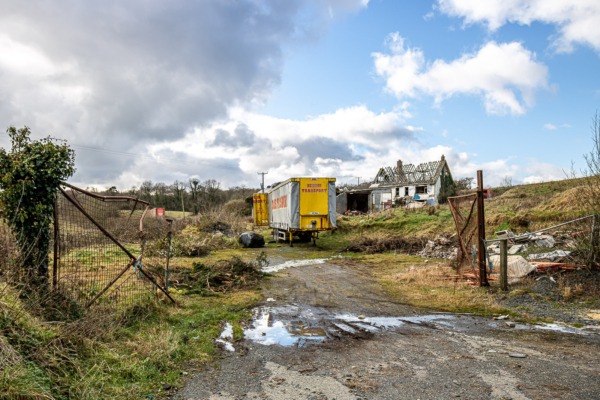 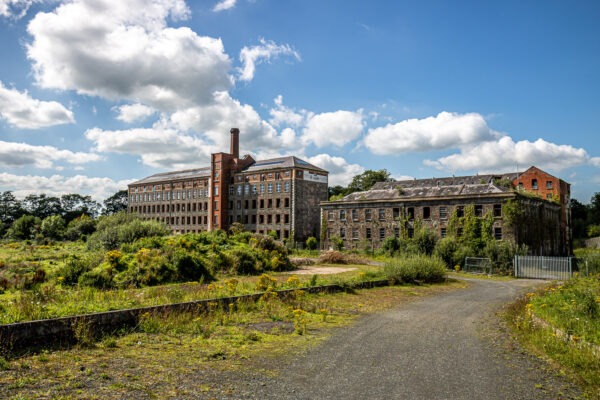