In 1939, Britain declared war on Germany just two days after Hitler invaded Poland. By Spring 1940, the last of the British Expeditionary force had to be evacuated from Dunkirk. It now dawned on the powers that be that Britain faced a real threat of invasion.

Fast forward to June 1940 and one of the largest construction programs in Britain was in full swing. Concrete blocks were produced in bulk and placed on beaches all over Scotland, England, and Wales to deter amphibious landings.

On the hills surrounding the beaches, fortified gun placements and pillboxes were built. Barbed wired was also placed in fields and along long stretches of sand near the coast to stop glider landings. By September 1940, Britain was a fortress.

By 1944, none of the pillboxes were in commission with the Home Guard.

Check out our post on RAF Brunton, an RAF training airfield which is located nearby.

Below are two examples of pillboxes protecting the area around Bamburgh Castle. 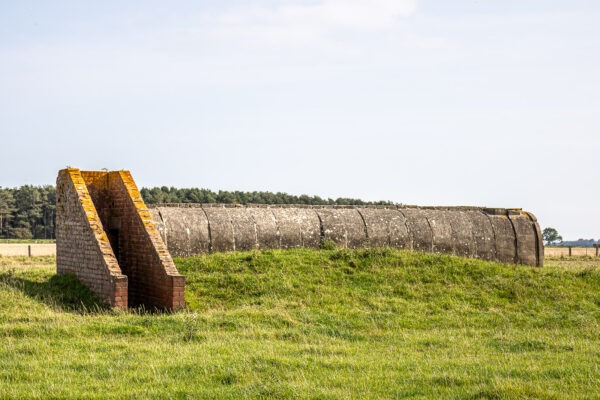 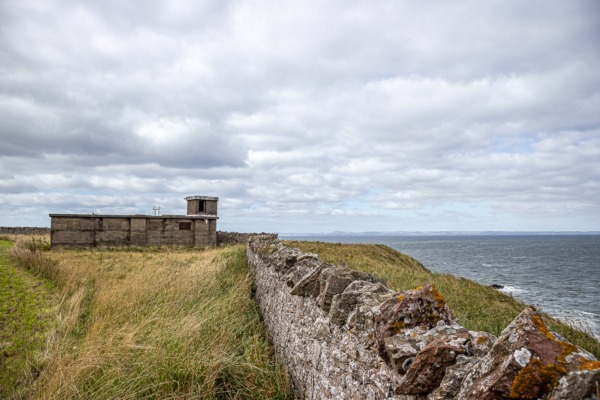 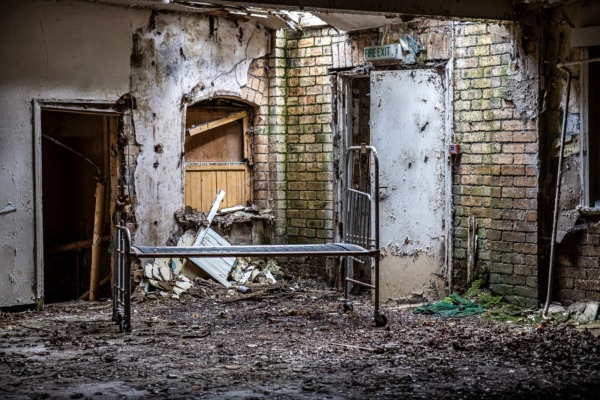 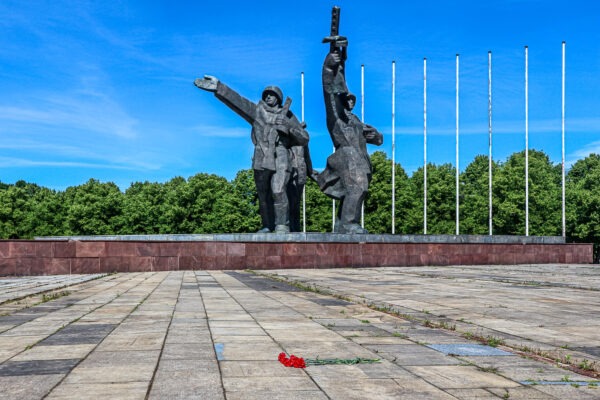